Climate in the americas | September – December 2018 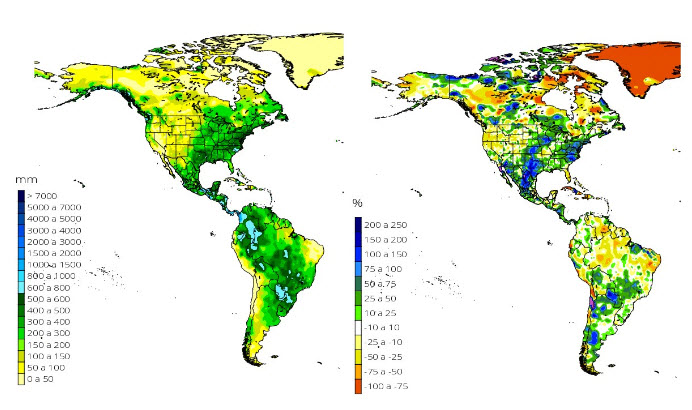 During September and beginnings of October, surface temperature anomaly values of the Tropical Pacific that had remained around 0.5°C grew steadily up to 1.1°C above the average at the beginning of December, thus leading to El Niño 2019 if it remains along 3 consecutive months.

This is the count of the impacts of meteorological and climatic events in the Americas (Chart 1). In large regions of North America there was above-average rainfall during the September-November quarter in Central and Eastern Canada, the eastern half of the US, Central and Northern Mexico.

In spite of the rain received in Canada most of British Columbia remains under drought condition, together with this fact, the unusual low temperatures during harvest in October resulted in delays and damages in crops. In Florida, USA, Hurricane Michael caused considerable damage to peanut crops, vegetables, fruit and livestock.

The southwest and west of the United States of America remain under drought conditions, where in California it has been a cause factor for the worst forest fires in its history and for decreasing freshwater reserves. In Mexico, Tropical Depression 19 E and Hurricane Willa left damage to agriculture and livestock in states of the West and Northwest.

In Central America, with the rain registered during October and November, the general conditions for the crops of the second improved in Guatemala, El Salvador, Honduras and Nicaragua.  However, in the center of Guatemala there are some areas that have received rain below average and some of the countries mentioned above have reported problems mainly on banana, bean and vegetable crops due to Tropical Storm Michael.

In South America, from September to November 2018 the rainfall was generally above the average in Argentina, where in provinces like Santa Fe the rain caused floods and damage to soybean crops. In the center and south of Chile, with rain above the average in O’Higgins and other regions, a hailstorm caused damage to the production of several fruits. Paraguay and Bolivia also received a lot of rain.

In areas of the south and much of northern Brazil there was a reduction in rainfall during November, and in Venezuela it was lower than usual. In Peru the rainfall was below the average in most of its territory. Moreover, frost in Cusco caused damage to potato and corn crops. In Colombia, rainfall was from normal to above normal, and in areas such as Nariño, severe hail showers were reported to have damaged potato and onion crops. In Ecuador there was rainfall above the average except in the northwest with rain below normal.

Chart 3 shows the Niño 3.4 index with a persistence of positive anomalies which had remained below 0.5 ° C from May to October 2018. At present, the El Niño 3.4 region has an anomaly of 1.1 ° C which is shown in chart 3 with the values ​​in red that indicate sea surface temperatures above normal. The current status is still in the Neutral phase due to the fact that some atmospheric variables do not show proper patterns of this condition yet, although it is likely that in the coming weeks they will adjust to define the start of an ENSO or El Niño event.

According to the climate models of the international institutions that collaborate with the IRI (International Research Institute), they forecast: that the El Niño phase has a 90% probability to develop during the winter 2018 (Chart 4) and to extend until the summer of 2019. 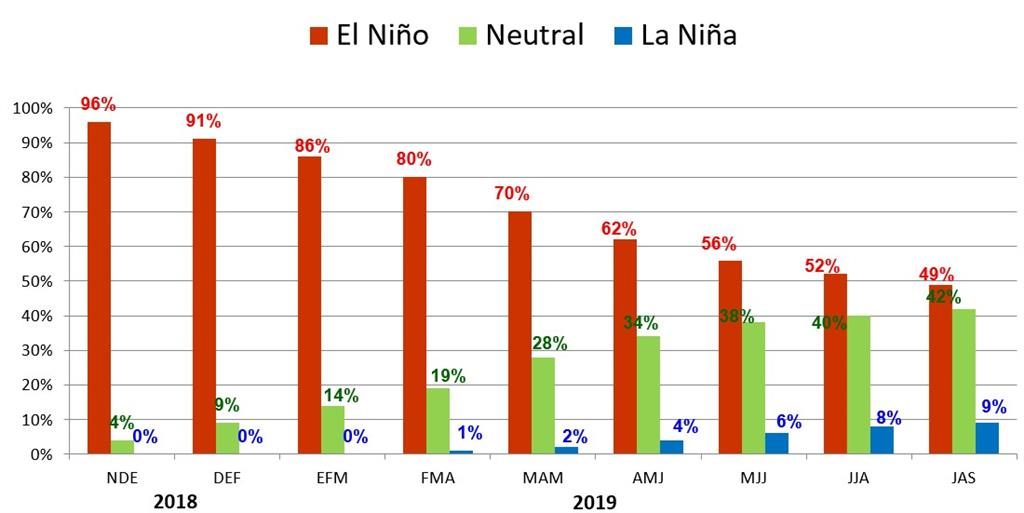 RELEVANT CLIMATE AND METEOROLOGICAL EVENTS IN 2018

Chart 5 shows some of the most relevant climatic and meteorological events from September to December 2018. 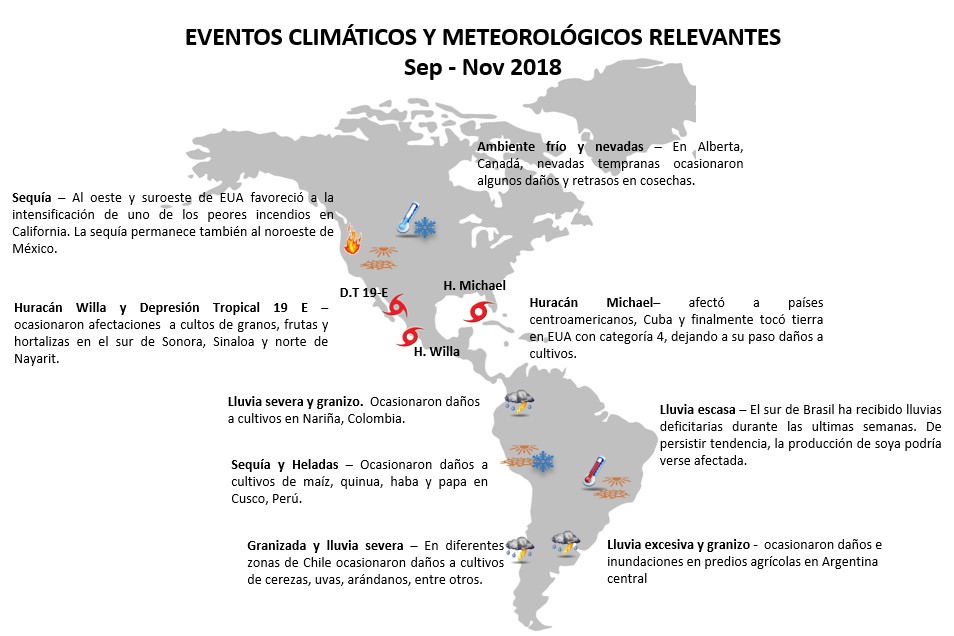 Chart 5. Some climate and meteorological events registered in the Americas along 2018.

Considering the impact of climate on agriculture, it is important to identify the trend that the ENSO will take based on the variations in sea temperature in the last weeks. Currently, the ENSO is in a Neutral phase with a high probability that the Niño will be established during the winter of 2018 and that it will remain until the end of the spring of 2019. Moreover, the models indicate that it will reach a weak to moderate intensity. Taking into account the inertia of the climate system associated with El Niño, it is expected that the Equatorial Pacific Sea Surface Temperatures will remain above their average until the summer of 2019.

This climate perspective that has been described allows us to make predictions about the world grain reserves. If the El Niño develops during the spring of 2019 and it continues, it may affect the crops planted during the spring (March to April) in the USA, Canada and Mexico when they enter the flowering stage in August.

In Central America and the Caribbean, it may cause an intensification of the drought and the heat wave, which could impact on the crops of the first planting. In South America, crops planted in October-November 2018 are less likely to be affected; however, crops planted during April-May and harvested in September can be affected. In Brazil under El Niño conditions there are usually abundant rains in the southern region, but the last months have been dry and the forecast for December 2018 – February 2019 indicates below-average rainfall, so that impacts could occur during the planting of second corn and the development of soy.

Finally, in Chart 6, it is observed that some of the main farmers in Latin America show a tendency to decrease their production for 2018-2019, except the United States of America and Canada that are expected to see an increase in the production of basic grains.